I was asked by someone about the level of violence in my writing, as apparently I'm an atavistic throwback to a darker, bloodier time that really shouldn't exist in these enlightened times. “Why can't their differences be solved through dialog or compromise?” After blinking several times at the sheer naivete of the question, I asked the person, “When was the last time true unadulterated evil was defeated by non-violent means?”At that point the discussion broke down and I was called a lot of names. 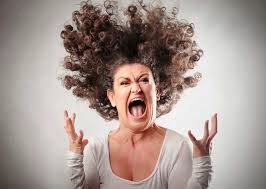 At the most basic level, I write about the fight between good and evil. I've seen evil, both people and their actions. I imagine most every adult has seen something evil at one time or another, but there is a hesitation in declaring an absolute. Once someone is labeled “evil” then what? Are we not then required to act, to eradicate the source of evil? Most people will shrink away from such duty. That is not to say we are all turn-the-other-cheek angels, ask any cop and they will tell you that most people, when driven to it, or under the influence of alcohol and/or recreational pharmaceuticals, are quite capable of violence and murder, but only a few people will actually, in cold-blood, with premeditation, kill another person. Rather than label someone with the absolute of “evil” people prevaricate. We ask, “Is there no chance at rehabilitation?” hoping for an out, a reason to not have to act. There is also the presence of a strong state, with police and a justice system that works, for the most part, to remove the burden of judgment and sentencing from our shoulders. So evil is dealt with, just not by us. 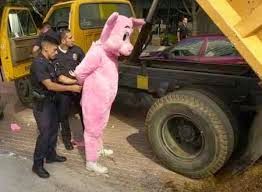 We may live in a morally ambiguous time, and perhaps all of human history there has been plenty of gray rather than simple black and white. However, even if we swim in a sea of gray there is still some white and some black. There is good and evil. 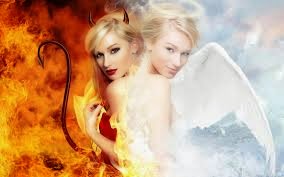 There are plenty of books out there that tell the story of situational ethics, of a man or woman with a checkered past fighting to avenge a personal wrong or to survive a cataclysmic situation. Those are good stories, well told, and I saw no need to tread on such well worn ground. 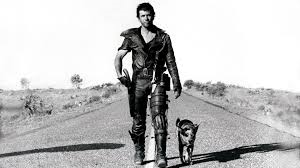 I came up with my series by asking a simple question, “what would happen if people could do magic?” Thinking it through, I reasoned that just like winning the lottery, people would go a bit crazy with their new power. We also tend to be rather brutally violent. I do not have to list the instances of people killing each other over food, resources, or a lack of respect to make my point. I will even concede that there are a few people who have turned away from power, but the reason we know about them is because they are the exception.
My series is an answer to my question, “what would happen if people could do magic?” Other people have asked close variations of my question and come up with different answers. My stories are my answer to that question, and that answer is violence.

I suspect if you tried to talk a demon into better behavior, he would make you his minion, unless he thought you such a wimp he would give you to his minions and let them torture you for eternity.

I agree there are degrees of good and bad, but you delineate the sides clearly.in your novel..